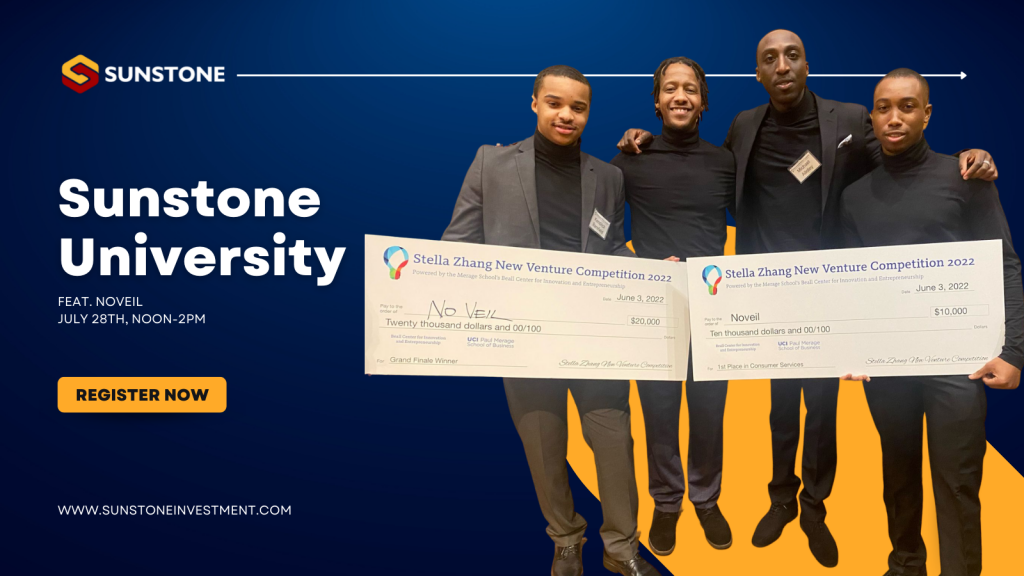 Three guys were sitting in their dorm room at the University of California, Irvine, one day, talking about how dissatisfied they were with online dating.

Fast forward to June 3. Michael Allotey, Kendrick Barefield, Ernest Garrison and Nada Bassyoni presented a three-minute pitch, answered five minutes of questions — and walked away with the $20,000 first prize in the Stella Zhang New Venture Competition at UCI. Zhang, cofounder of Sunstone Management, is a UCI alumni, and Sunstone offered nearly $100,000 in prize money for the challenge.

The group had formed Noveil, a startup promoting a dating platform for Gen Z college students with no profiles and no swipes. It is based on a proprietary matchmaking algorithm.

“We came up with it in November,” Allotey, who just graduated from UCI with a degree in computer science and a minor in innovation and entrepreneurship, said recently. “We had tried online dating, and found it very difficult. So we decided to tackle it ourselves.”

What the Noveil team came up with was a learning algorithm based both on imported information and AI learning. Allotey developed the algorithm. Then the team began working toward a testing program. Allotey said the UCI innovation classes helped construct the test.

“We organized a Zoom test,” Allotey said. “We had 40 people and were able to simulate the procedure. We had a 94% satisfaction rate.”

Noveil’s approach means people do not create a profile or a video for others to view before being matched. Instead, the algorithm is used to create potential matches from the candidate pool.

“Essentially, we put people in an almost immediate three minute video call,” Allotey said. “We provide two ice breakers. Then they are allowed up to four instant messages. We limit the number to encourage in-person meetings.”

But progress stalled when money ran out. Allotey and Barefield had recruited Garrison and Bassyoni, but scaling up.

Then Allotey saw an announcement about the Zhang Competition.

“We attended the workshop,” Allotey said. “All the while, we were doing our due diligence on our product. We prepared a concept paper and pitched in the preliminary round — a 10-minute pitch, then 10 minutes of questions.

“We were fortunate to be picked as a finalist,” he added.

That final round was a three-minute pitch and five minutes of questions. Once the judges had deliberated, Noveil was named the grand prize winner.

Allotey and his team will talk about their experiences at the next Sunstone University later this month.

“We’re in Beta testing right now,” Allotey said. “We’re definitely thankful to now be a part of Sunstone. We are hoping to become part of the Long Beach Accelerator — we’ve already completed the early-bird application (for the fifth cohort).

“And Sunstone also allows us to talk and communicate with investors and other innovators,” he added. “That’s a blessing.”

The next Sunstone University is from noon to 2 p.m. on Thursday, July 28, at the Airport Tower Hub, 18881 Von Karman Ave, Irvine, CA. Register here. For more information, email contact@sunstoneinvestment.com. 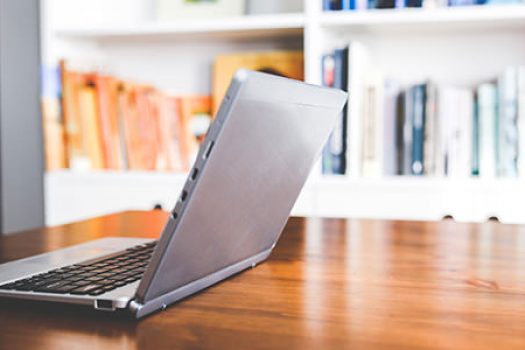 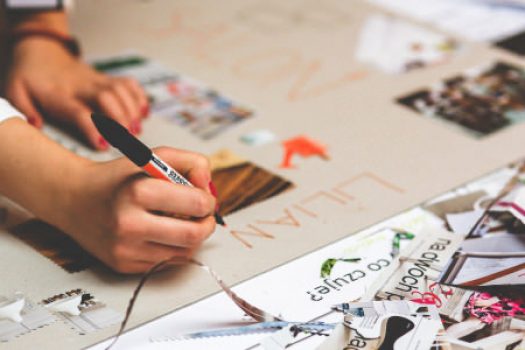 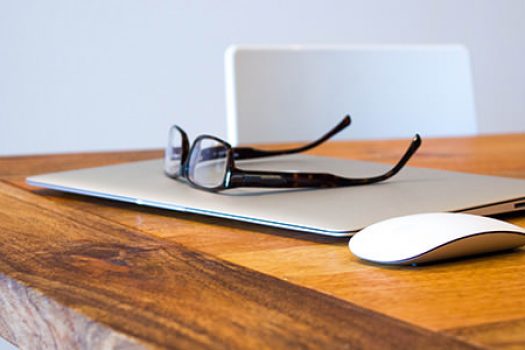