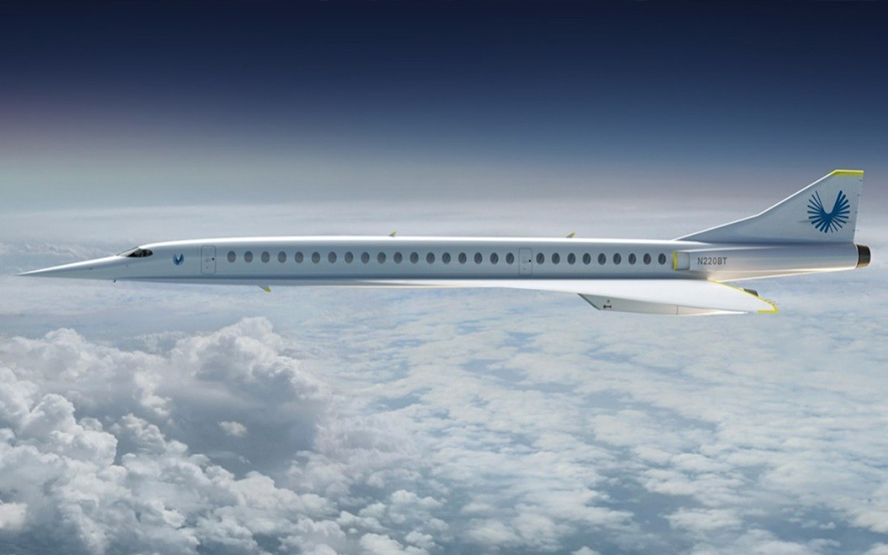 LONG BEACH, Calif.–(BUSINESS WIRE)–Sunstone Venture Capital Fund has announced its investment in the recently completed $100 million Series B raise by Boom Supersonic. The Denver based aerospace startup is seeking to make supersonic air travel dramatically more accessible worldwide. Sunstone, a diversified capital management and investment firm based in Long Beach, Calif., was joined by Y Combinator Continuity and other investors in this funding effort.

Boom Supersonic is developing an aircraft that will render supersonic flight an efficient and mainstream option in passenger travel. Boom’s planned airliners would feature 55 seats with seat-mile costs similar to currently available subsonic business class. The planes could shuttle passengers between London and New York City in just longer than three hours, flying at more than double the speed of sound.

“This new funding allows us to advance work on Overture, the world’s first economically viable supersonic airliner,” said Blake Scholl, chief executive officer and founder of Boom. “At Boom, our vision is to remove the barriers to experiencing the planet. Today, the time and cost of long-distance travel prevent us from connecting with far-off people and places. Overture fares will be similar to today’s business class—widening horizons for tens of millions of travelers. Ultimately, our goal is to make high-speed flight affordable to all.”

The company previously raised funds from seed investors and early strategic partners, and already boasts 30 orders from Virgin Atlantic Airways and Japan Airlines. The successful Series B raise will allow Boom Supersonic to continue prototype construction and testing so that it can fulfill its mission to deliver affordable, high speed transportation to commercial travelers.

“Boom Supersonic is leading the way in aerospace technology, promising to fulfill the high existing demand for increasingly faster travel at prices that are accessible to the consumer,” said John Shen, founding partner of Sunstone Management. “We’re excited to be a part of this Series B funding, and know that it will continue to yield returns to partners and investors in our Venture Capital Fund.”