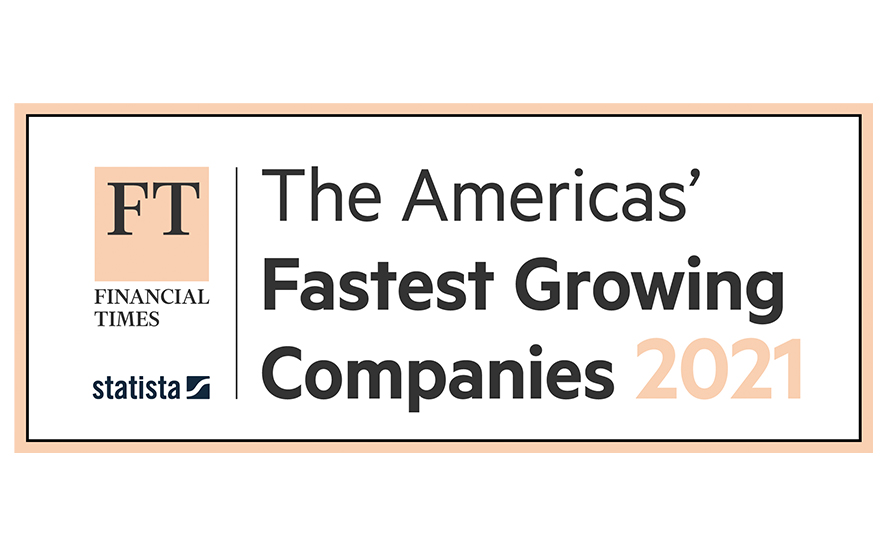 LONG BEACH, Calif.–(BUSINESS WIRE)–Sunstone Management and American Lending Center (ALC), under parent company Regional Centers Holding Group, were awarded as two of The Americas’ Fastest Growing Companies 2021 by The Financial Times (FT). This prestigious award is presented by FT and Statista, the world-leader in consumer and market data statistics.

FT’S Fastest Growing Companies is comprised of enterprises that contribute most heavily to economic growth. Out of millions of companies in North and South America, only 500 were recognized in the inaugural list announced on April 13, 2021.

“ALC and Sunstone are honored to be recognized by FT as two of the continent’s fastest growing companies and key drivers of economic development,” stated John Shen, CEO of ALC and Founding Partner of Sunstone. “This extraordinary growth for both enterprises has made us leaders in the financial service space.”

In just over 5 years, Sunstone has grown exponentially as a diversified private capital management and investment firm. In terms of absolute growth rate, at a staggering 1,028.4 percent from 2016-2019, Sunstone ranks fifth in of a group of 500 that includes heavyweights like Netflix, Uber, Facebook and Tesla. The company comes in at 59th overall and second among financial services companies.

ALC is a licensed non-bank lender that has provided more than half a billion dollars to local enterprises and created tens of thousands of jobs through its community lending, PPP and EB-5 services. In 2021 ALC ranks 15th among financial services companies and 390th overall.